I really enjoyed my first time at LCV as I have written about here.  It was a well-run show with a twin focus on the developing industry here-and-now and some of the innovative possibilities coming down the pipeline for the future of low carbon transport and sustainable mobility.

Vehicle-to-grid is one such possibility.

It’s not a new idea – the concept was first referenced in academic literature in the late 90s.  If you don’t know what vehicle-to-grid (or V2G) is, the University of Delaware researchers succinctly explained all those years ago that the batteries in electric vehicles could manage the peaks and troughs of electricity demand by charging or discharging (Kampton & Letendre, 1997).

Shortly after the release of the first Nissan Leaf in 2010, V2G began to seem feasible in the real-world as it emerged as a way to power Japanese homes and small businesses through the rolling blackouts that followed the Fukishima Daiichi Nuclear crisis.

Since Cenex installed the UK’s first permanent V2G unit at Aston University in 2016 and the first UK domestic V2G unit in early 2017 (now adorning our meeting room wall), V2G has now become something of a buzzword in the industry.  Search Engine analytics show a steady climbing trend for the topic ‘V2G’ in the last three years as academics and energy experts talk enthusiastically about the possibilities that may ensue.  Finally, there’s a large controllable electricity load deployed in sufficient volume to make demand-side response a reality and save up to £3.5bn per year by 2040!  Cue many presentations and theoretical businesses popping up with not an insignificant level of excitement.

The UK Government’s V2G programme was announced by Innovate UK into this maelstrom of hype.  If successful, the number of installed V2G units will significantly increase as 2,700 are planned through the 20 projects sponsored.  EV-elocity is one-such project, involving a consortium of Cenex, Brixworth Technology, e-car club, Honda, Warwick Manufacturing Group, Nottingham University, Leeds City Council, Nottingham City Council and the Peel Group, led by A.T. Kearney.

LCV 2019 was the first chance to hear reflections on how the programme is developing one year in.  Listening to the various presentations, I was struck by three things.

Firstly, V2G is actually being demonstrated at medium scale in a variety of environments with a range of vehicle types.  This chart from Marco Landi’s Innovate UK presentation shows the spread between cars, vans, buses and mixed fleets in domestic and commercial environments.  If you add in other projects that Cenex is involved-in or aware-of across Europe, then V2G as a technology is being tested robustly.

Secondly, however, most of these trials are hitting difficulties.  To my knowledge, all the trials are struggling to hit their recruitment targets.  If they are thinking about EVs (not always guaranteed!), customers and businesses are almost all thinking about whether to switch to EVs, not which kinds of innovative charging to deploy.  This already small pool is further narrowed by commercial V2G only working for Nissan and Mitsubishi vehicles running the CHAdeMO protocol at present.  Then there’s low customer appetite amongst this minuscule slice of potential sites; the evidence which the programme will produce, namely solid business cases and serious operating hours are, paradoxically, the very thing which the trial sites want confirmed before they sign on the dotted line.

With all this in-mind, you might have thought I’m pessimistic about the opportunities for V2G in the UK.  But actually (and thirdly), the presenters at LCV 2019 showed that there is demand for V2G.  Businesses like Nuvve and OVO are actually making a business of this.  National Grid and Distribution Network Operators are paying for V2G services, albeit in their infancy.  Early reports like Cenex’s True Value of V2G Report are showing that some users may stand to benefit significantly from V2G (Retired Professionals, Eco-Professionals, Council Pool Cars and EV Car Clubs, if you were wondering).

The EV-elocity project is contributing to this revolution so that 25 years on from its birth, the where, who, how and why of V2G should be clearer.  In the meantime, despite difficulties, the demonstrations are driving demand. 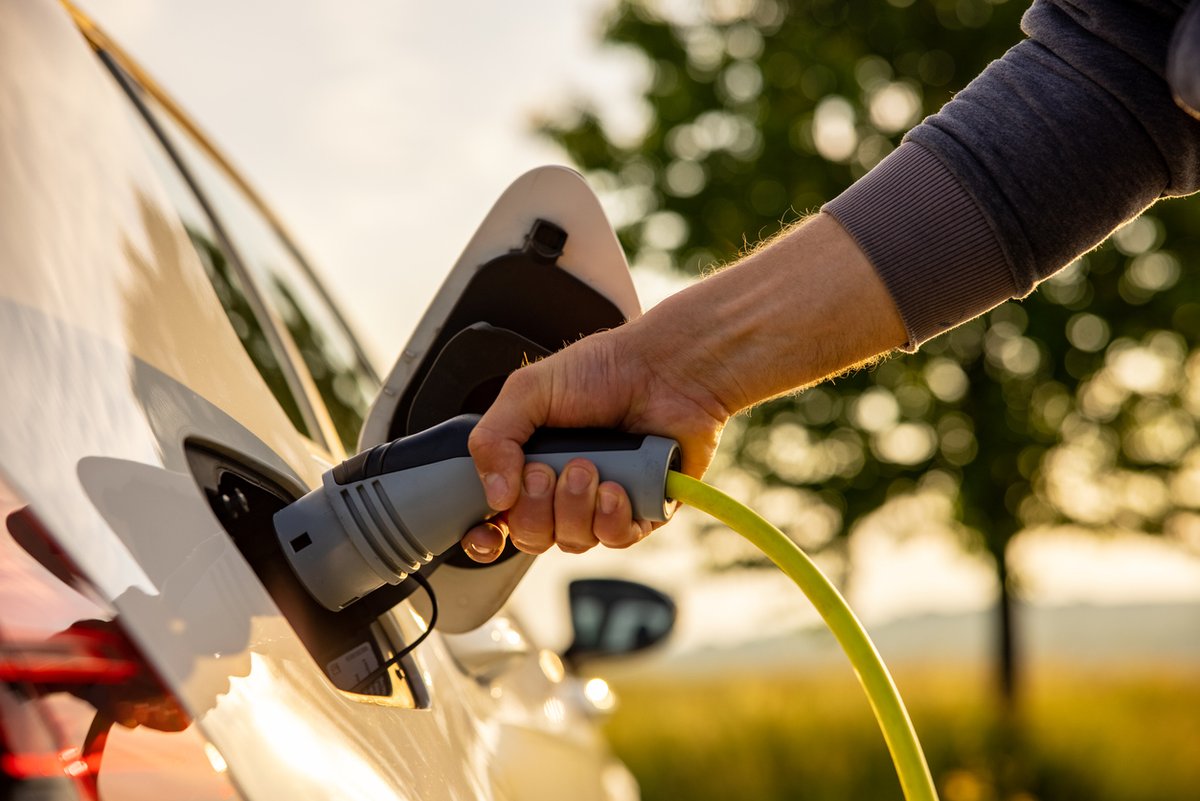