One remark you might hear time and time again about electric vehicles (EVs) is: “But what if I want to drive 500 miles in a short amount of time?”. Some might say you just can’t, others will say it’s a piece of cake as well as the age-old qualms about the non-Tesla charging infrastructure in the UK.

There is no denying that long distances add an extra layer of complexity to a journey, but it is entirely possible, as I found out recently when I had to attend two consecutive site visits in Doncaster and Liverpool. Granted, they were on separate days, but I still had to get there, back and between the two meaning I would be travelling 402 miles over the two days. Any good long-distance journey in a relatively short range EV (a 40kWh Nissan Leaf, which will yield a reliable 110-mile range at motorway speeds) will require a scan of both Zap-Map and PlugShare to plot chargers along the route. This allowed me to identify a new installation of four Instavolt chargers at a brand-new Starbucks two miles from the M1 and 20 miles from my destination in Doncaster. Anyone who knows me will know there is nothing I love more than freshly commissioned chargers and Starbucks.

I left home with an indicated 158 miles and a toasty pre heated car. The 158 miles has to be taken with a very large pinch of salt, as that doesn’t account for weather, terrain and my right foot.

The drive from Milton Keynes to my first stop just outside of Rotherham was wholly uneventful, apart from some traffic around Nottingham. The first leg to the charger was 106 miles, 92 of which was on the M1 and was spent mostly at 70mph on cruise control. Gone are the days of having to slipstream behind lorries in an EV to get the most range (although I may have had to do that once or twice due to bad planning!).

I reached the first stop after a comfortable 2 hours on the road, which is about as much as I can tolerate before I need to stretch my legs. I averaged 4.4mi/kWh (anything above 4 is golden) and arrived with 39 miles remaining, equating to a 145-mile range if I had continued on which doesn’t differ wildly from the original 158-mile estimate.

My chosen charger was a fresh install of four Instavolt 50kW rapid chargers, delivering enough power to charge my Nissan Leaf from 20%-80% in about 30 minutes.

Instavolt is one of the most refreshing EV networks in the UK currently as they provide very reliable infrastructure. Their sites are always installed with at least two chargers, which eliminates the worry of having to queue, or the only charger being broken. Building on this, they are also accessed by any contactless bank card (or Apple Pay on my phone in this instance) which is still a rarity today, meaning I don’t have to fumble around with an RFID card or locate one of the many charging apps on my phone.

In the 35 minutes it took me to have a coffee and croissant, the charger had added almost another 100 miles of range. I unplugged and completed the last 20-mile stint to the first site visit of the week, Doncaster Sheffield Airport.

On arrival I had 120 miles of range showing, which translates to a realistic 100 miles. The next leg between Doncaster and Liverpool was 105 miles, however I knew I’d have to traverse the M62, which happens to include the highest summit on the UK motorway network meaning I’d have to climb a very big hill which is known to have a sizeable impact on the range of EVs. To make matters worse, it would end up bucketing it down with rain which worsens efficiency due to the increased rolling resistance caused by wet roads. This meant that over lunch, I’d have to plan a stop between the two destinations.

I chose Leeds, again just a couple of miles off the M62. This was because a small suburb of Leeds, Morley, is home to an up and coming EV charging network, Alfa Power. They currently don’t have any installations around Milton Keynes, and I had only heard good things about their network with reports of their user-friendly app, reliable hardware and friendly customer service.

I picked an Alfa Power rapid situated at their head office. Upon arrival, I was greeted by the pleasant site of a car park full of EVs and a selection of different chargers.

This is where I encountered one of the very few flaws of my Nissan Leaf. Rapidgate. Nissan chose not to add active thermal management to the battery (it is passively cooled) of the 40kWh Leaf, meaning after one rapid charge, the battery starts to get rather toasty. This results in consecutive rapid charges being slowed down to limit the heat build-up and possible damage to the battery. Despite this, the charge speed still peaked at a relatively rapid 31kW (compared to the normal 43-45kW), meaning an extra 73 miles was added over the 34-minute charge session.

I unplugged and continued with the rest of the journey to Liverpool.

Although it torrentially rained, it was another uneventful leg, arriving at the hotel at Liverpool John Lennon Airport with 49 miles remaining and an average economy still at 4.4mi/kWh. Luckily enough, there was an old trusty (or not if you have a CCS equipped EV) Ecotricity charger in the long stay car park adjacent to the hotel. I took advantage of this and plugged the car in while I checked in to the hotel, during which the car took on 21.4kWh in 47 minutes. Slow, but not too much of an issue as I didn’t need the car again until the morning after.

The return leg from Liverpool was planned just before I set off. I knew it was a distance of 159 miles, which was going to be just beyond the range of the car. However, I knew I’d probably want to stop for lunch somewhere on the route home. My stop was to be roughly halfway between Liverpool and home at 77 miles in. I chose a reliable Polar Ultracharger at a Holiday Inn just outside of Birmingham.

This time, the car charged 19.8kWh in 33 minutes, which was the exact amount of time it took me to walk to a nearby retail park to get some food and walk back. The Leaf was showing 142 miles at 86% charge for the final stint home, which was straight along the M6 toll and then down the M1. I arrived back on my drive with 42 miles remaining, an average economy of 4.3mi/kWh and a grand total of 402.6 miles travelled.

So, there you have it, long distance travel is possible in a shorter range EV. Echoing my thoughts from earlier, yes, driving an EV these kind of distances does require some extra planning. But it is possible, and very rewarding to be able to do so. I completed this journey with zero emissions and for the grand total of £19.96 (I could have done it for cheaper by using certain charge networks, but I chose convenience on this trip meaning I charged on a variety of networks who all charge differently for their electricity). Similar mileage would have cost me at least £60 in my old VW Polo.

Blog by Joe Grant, Solutions Analyst for Brixworth Technology, with a keen interest in Electric Vehicles and Low Carbon Transport. 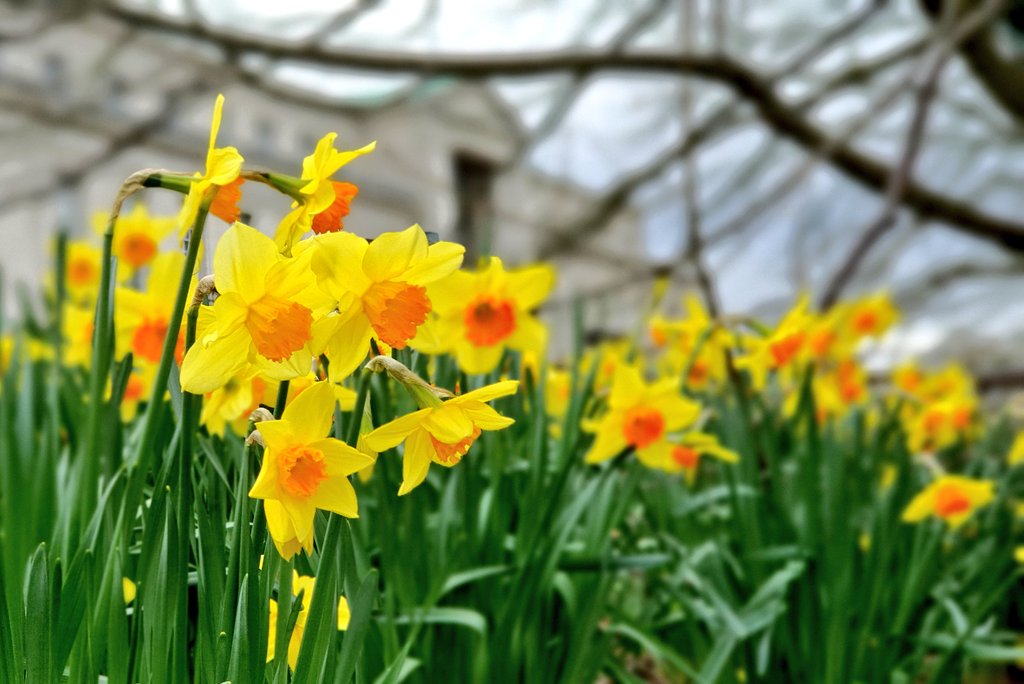 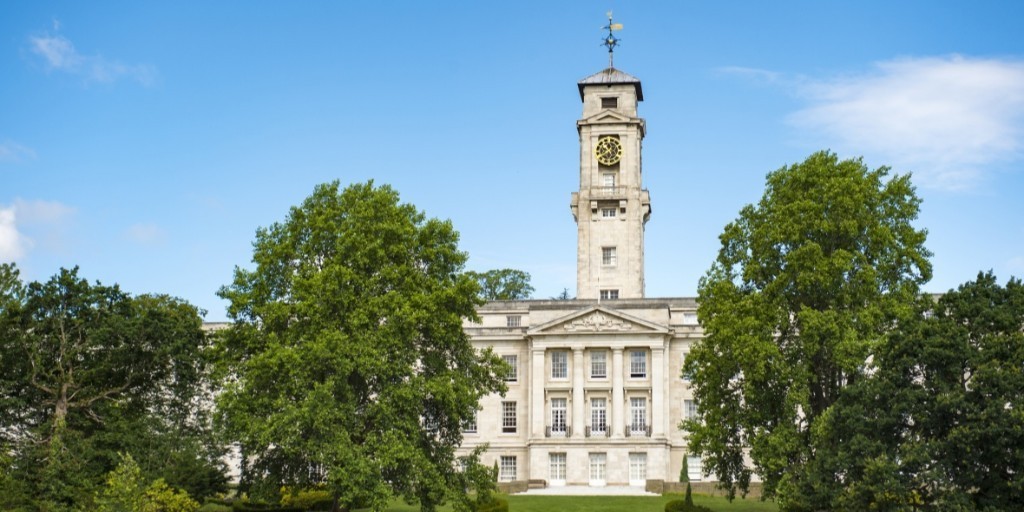