EV-elocity aims to promote the case for ‘going electric’ by using Vehicle to Grid (V2G) technology to save money or even provide a new revenue source for vehicle owners. Meanwhile, it is expected that V2G can help with the increased uptake of renewable energy generation, consequently reducing the carbon emissions associated with road transport and supporting more sustainable lifestyles.

Cenex (The Centre of Excellence for Low Carbon and Fuel Cell Technologies) has produced an independent report analysing the types of customers who may benefit from V2G and the value streams available in the UK market.

For some revenue streams to be accessed, including flexibility services, it will be necessary to combine large numbers of V2G devices to increase the total power able to be discharged to the grid. An advantage of V2G is that the devices need not be co-located and can be managed by an aggregation service to create a Virtual Power Plant (VPP). This model is explained in Figure 1:

The report analyses the suitability of V2G for 24 different revenue streams in the following areas:

Each of these revenue streams was scored against 6 criteria, including a forecast of the future value of the services, given current market trends. Using this information, the 10 revenue streams with the most potential in terms of suitability for V2G and value were identified. This chart is shown in Figure 2:

As well as an analysis of revenue streams, the suitability of different electric vehicle ownership “customer archetypes” was studied. As with the revenue streams analysis, these archetypes were rated on their applicability to V2G. This is based on the potential quantity in the UK by 2020 (to show scalability), vehicle plug-in rates and typical mileage done by the vehicles: vehicles which have high plug in rates and do lower mileage are a better proposition for V2G. Whilst the report investigates both domestic and public/commercial archetypes, for EV-elocity it is the public and commercial archetypes which are of most interest, the result of the assessment for which is shown in Figure 3:

EV-elocity will run trials with different customer archetypes including EV Car Clubs; Airport Car Parks and Council Fleets, in order to provide validation data for the modelling done in the report.

For a free download of Cenex’s “Understanding the True Value of V2G” report, refer to the LinkedIn release at the following link:

About the Author: Samuel Abbott is a Technical Specialist in the Energy Systems & Infrastructure team at Cenex. Having previously worked on gas turbine design at Rolls-Royce plc, he has turned his attention to assisting the transition to low carbon transport with Cenex. Samuel is currently recruiting trial participants and completing preliminary business case assessments for all trial sites for the EV-elocity project. 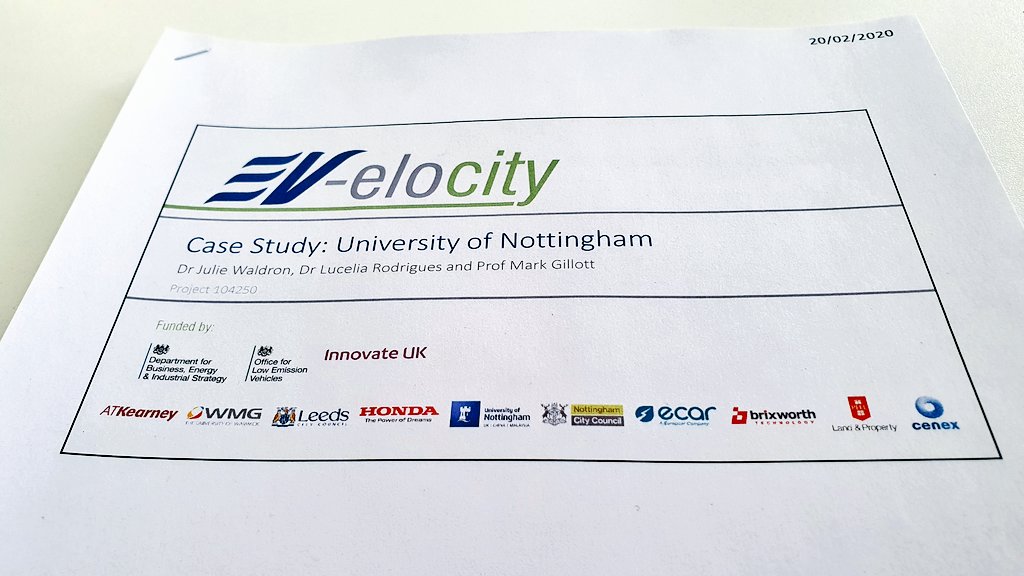 EV-elocity @EV_elocity
2 months ago
By decarbonising the energy grid, we'll be decarbonising even more the transport sector. Read more about the circular economy of the #ElectricVehicles batteries in our blog 👇

EV-elocity Retweeted · Cenex LCFC @CenexLCFC
2 months ago
🎅🦌🛷🎁
Could Santa reduce emissions & use an alternative to Reindeer to power his sleigh at #Christmas?

We've have had a few ideas on how Santa could decarbonise his transport, move to #netzero #mobility, and still deliver toys to all the children across the world. https://t.co/sUBs0iSBOX
View on Twitter 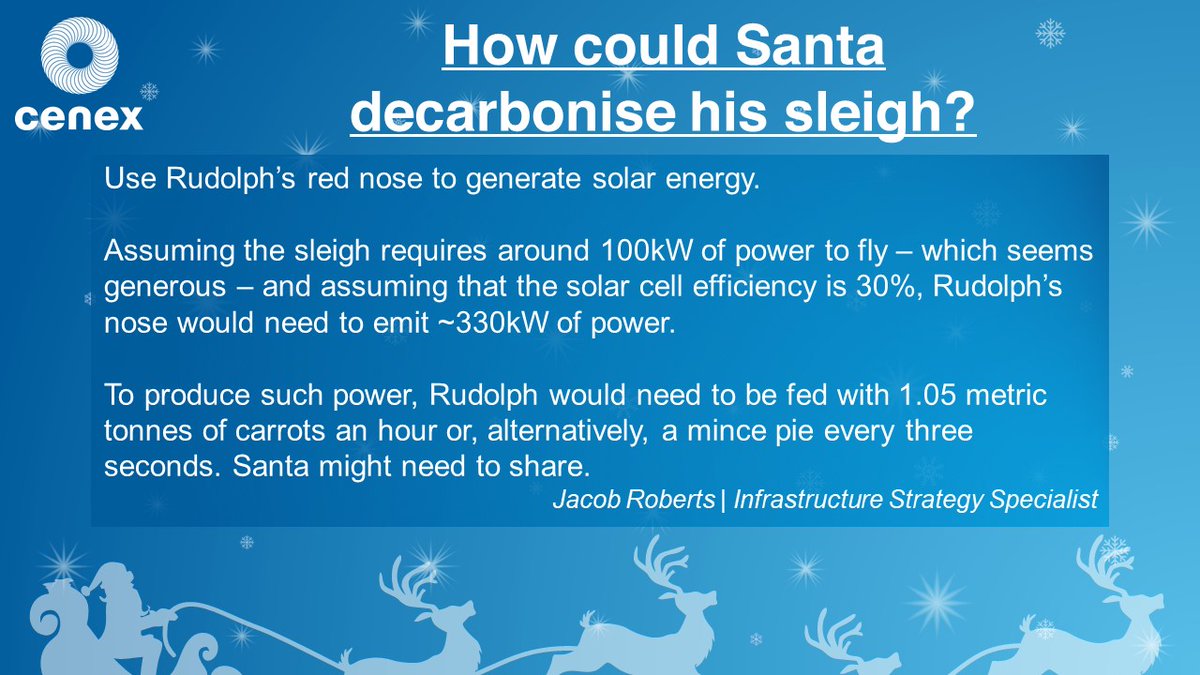